A brief history
of Doyle Bros

Doyle Bros have been providing recycling and waste services across Sydney for over 30 years. We started small and grew big, remembering to keep our family values at our core.

Commenced trading with one ute collecting and disposing of household rubbish outside of Uni studies. 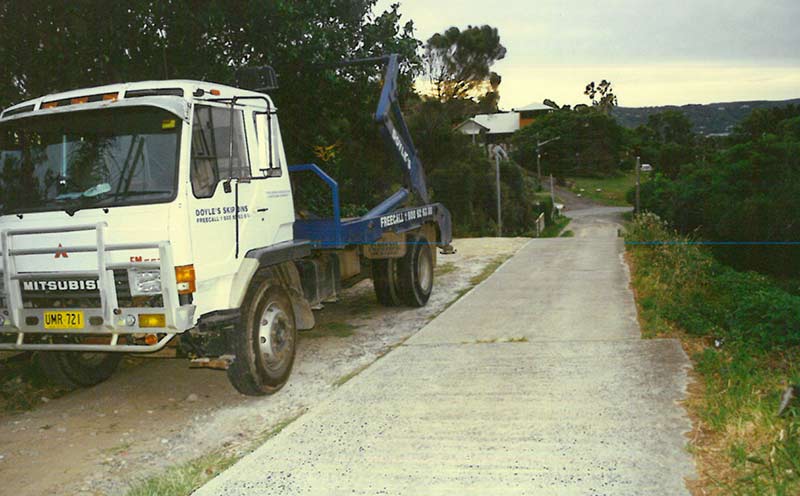 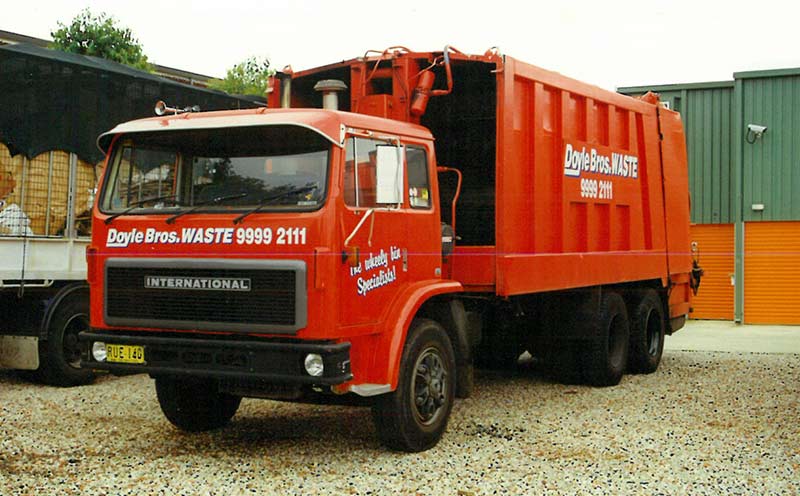 Began manufacturing PEF (processed engineered fuel) and are still the only business in Sydney doing so.

Received a grant from the EPA upgraded our MRF and moved to bigger site.

Our son James joined the business 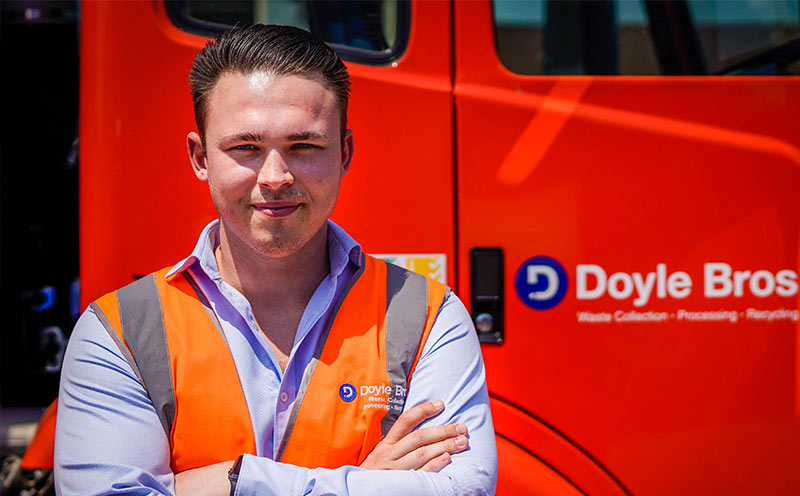 Our son Aaron joined the business

We are upgrading MRF to incude state of the art. European technology. We collect, proces and recycle all waste with 90% recovery. 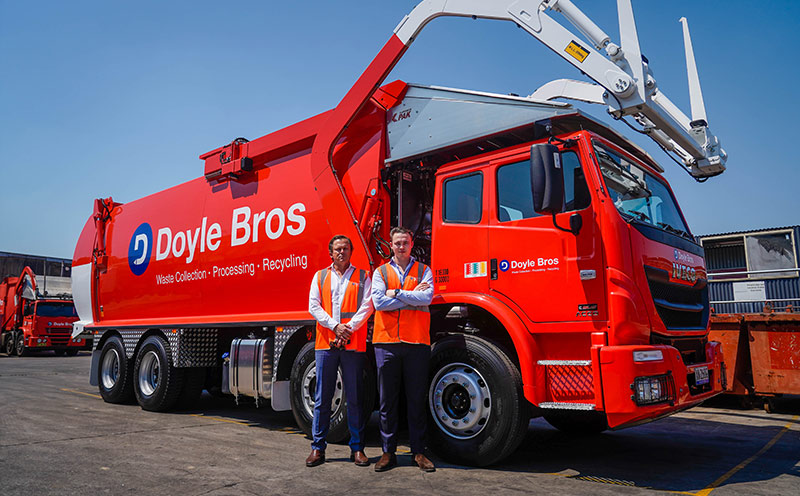 Continue to grow the Doyle Bros family business focusing on sustainability and the environment.

Doyle Bros is available 24/7 to collect, process and recycle your commercial and industrial waste.

Leave a few details and we'll call you back